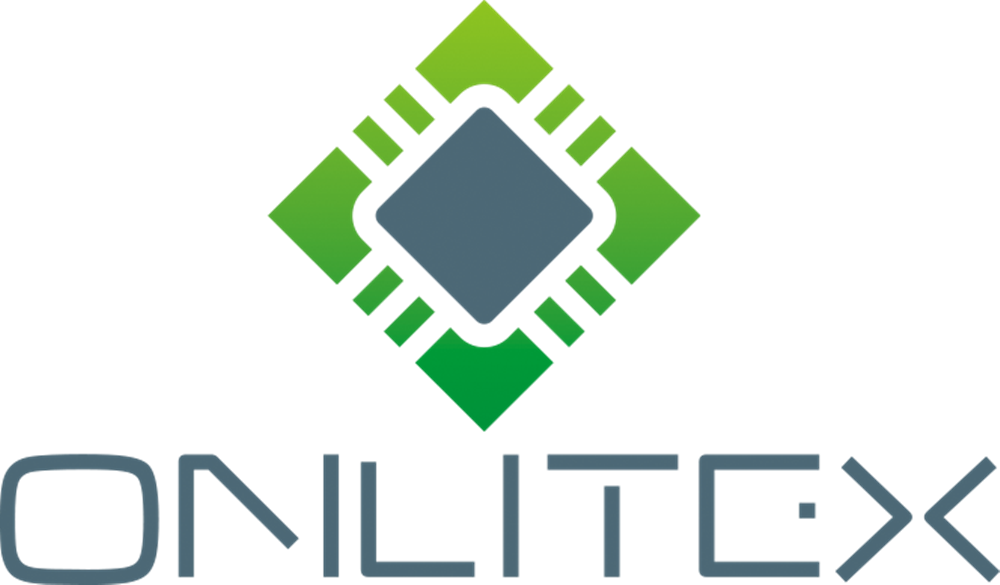 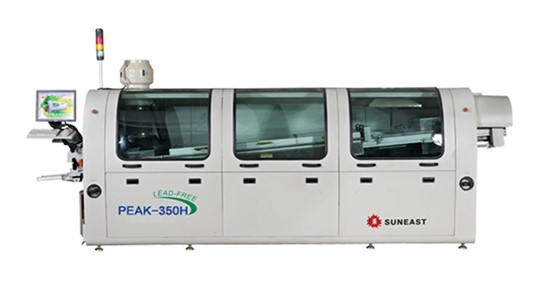 Step one: Flux Spraying. Cleanliness of metal surface is the basic element ensuring soldering performance, depending on functions of solder flux. Solder flux plays a crucial role in smooth implementation of soldering.

Step two: Pre-heating. In a pallet along a chain similar to conveyor belt, PCBs travel through a heat tunnel to carry out pre-heating and activate flux.

Step three: Wave Soldering. As temperature constantly rises, solder paste becomes liquid with a wave formed from whose edge boards will travel above and components can be solidly bonded on boards.

Step four: Cooling. Wave soldering profile conforms to a temperature curve. As temperature reaches the peak in wave soldering stage, its reduction comes, which is called a cooling zone. After being cooled to room temperature, board will be successfully assembled. 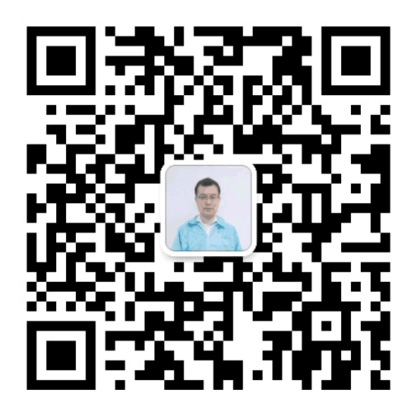 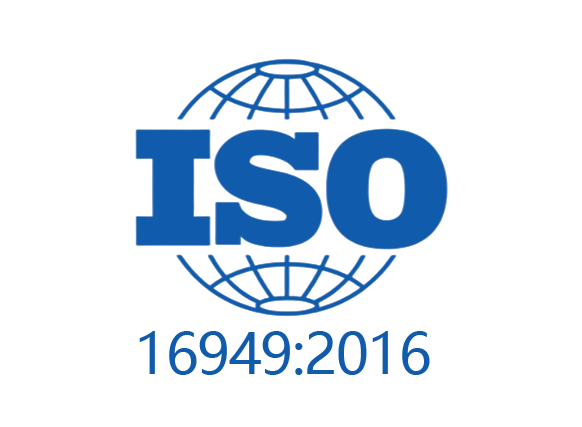 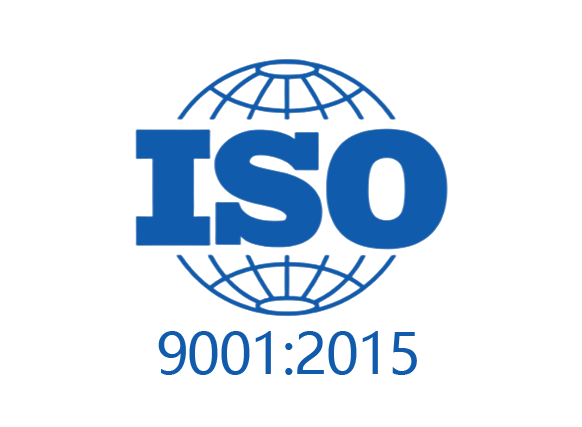 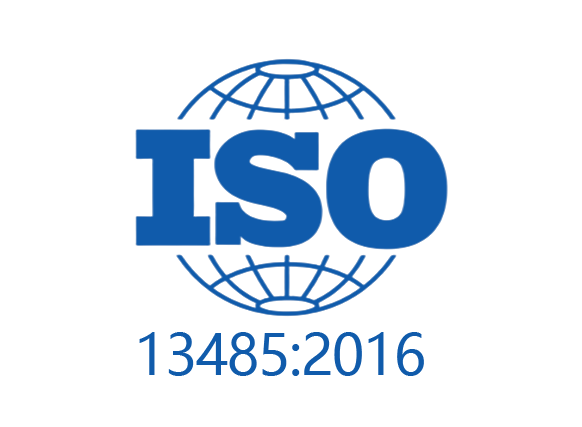